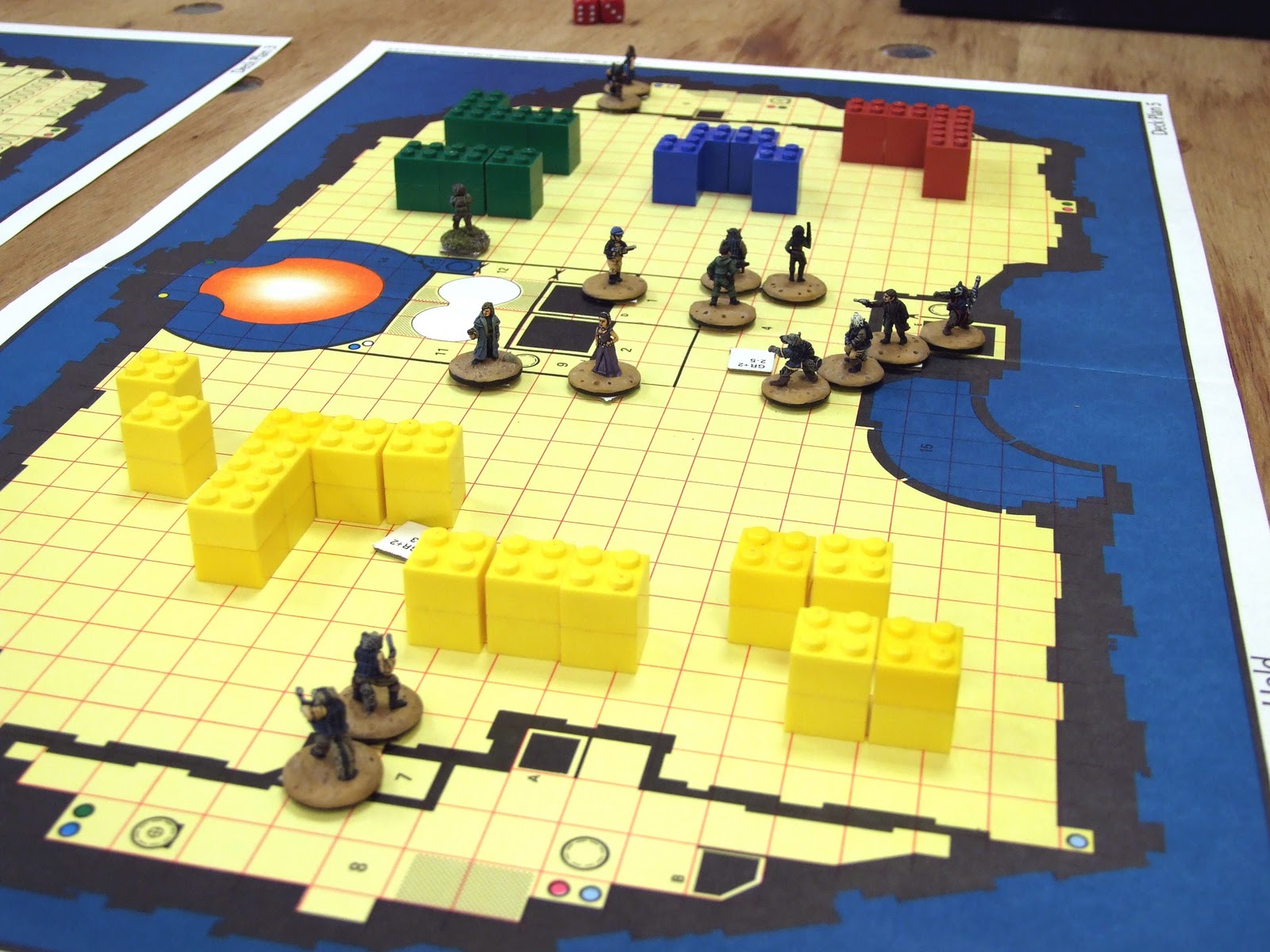 By ” several sheets of deckplans” you mean, of course, “a stack of deckplans as thick as the Muncie phone book. I think I have them all now.

The hardest one for me to run down was Fifth Axhanti Warwhich I would like to play some day as an adjunct to a Traveller campaign set during the war.

You do know that you can get the Lightning Class Cruisers supplement as a azhxnti from Far Future Enterprises, don’t you? Here’s the relevant URL: Yes, I have a copy, but it’s not the same as having the whole box with the counters and the deckplans.

I bought a copy of Snapshot recently for just that reason. I had this in High School and it was glorious. I got to have one “big gift” for Christmas each year and this was what I wanted. I gave all of it away when I was in college, and the kid I gave kightning too the little brother of my then girlfriend cherished it and, I believe, still has my copy.

He curates his huge collection of RPGs online frequently.

I am happy to see this post because it goes a long way towards lightbing just how iconic this box really was. Bought this the week it came out back in the dark ages and still have it.

It was an amazing game. Part wargame, part RPG supplement, it was astounding at both.

The book was full of adventure hooks and plot ideas and we made a lot of use of those deckplans. Maybe you should suggest it as a stretch goal for the Traveller 5 Kickstarter? The other three “Environment” books are easy to find, but the arctic one was a seriously limited print run from an obscure publisher and I think it was the only product they ever produced. Pretty much all my “white whale” products are Traveller related these days.

Tarsus and Imperium being at the top of the list currently.